"Errors is beautifully shot with a frosty palette of whites and greys which provide a clinical precision perfect for the storyline. However, this precision extends well beyond the script to both the acting and editing, and this combination is where this film excels. Thrillers are based on buildup and pacing which in Errors, borders on immaculate, only marred by a few minute drag within the second act. There's no frills or melodrama. Errors is decisive: it sticks with the thriller formula and executes it almost perfectly." 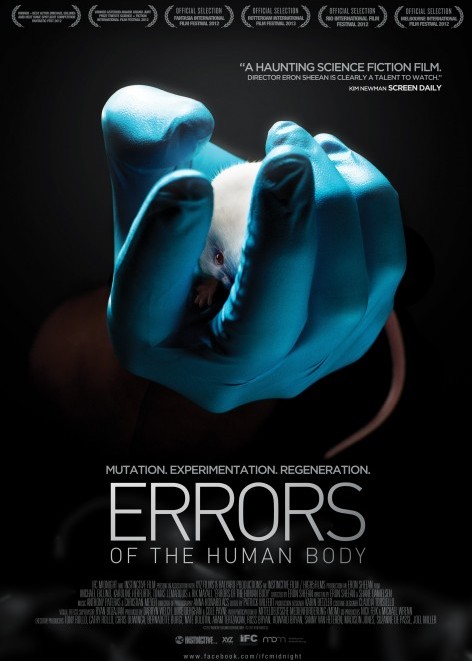